Whether you need specialized content for your web or print product or help on a video project, Tyler White is here to provide you with exceptional services with skill backed by a decade in journalism.
Take a look at my portfolio below, learn more about me & get in touch.

My name is Tyler White and I am a multimedia journalist based out of Jacksonville, Florida.

Throughout my career, I’ve harnessed the importance of digital media with exceptional photo/video work to complement my own reporting.

While an established hard news reporter, I have a passion for music, film, television, video games and all things entertainment. I’m the go-to guy for pop culture news and enjoy writing profiles, movie and music reviews, and in-depth entertainment and feature stories.

I spent my early years honing my craft with two Texas newspapers, the Midland Reporter-Telegram and the San Antonio Express-News. I helped garner millions of page views during my time at SAEN, focusing on viral content, breaking news and story packages where I simultaneously created written, photo and video content.

I worked at First Coast News in my hometown of Jacksonville, where I covered the sentencing of former congresswoman Corrine Brown and reported on an uptick in transgender homicides.

I also was a staff writer and news editor at the UNF Spinnaker and earned the ACP Pacemaker Award alongside my staff in 2010. I interned for The Florida Times-Union and its website, Jacksonville.com, as well as writing community websites Xomba.com and TerrorFlicks.com. 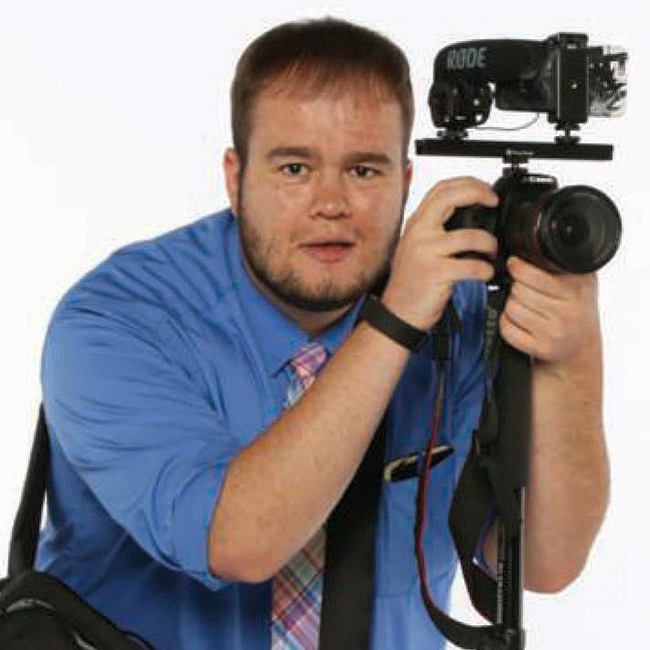 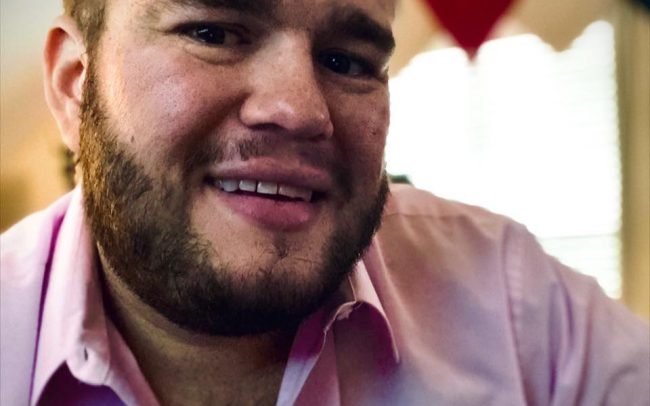 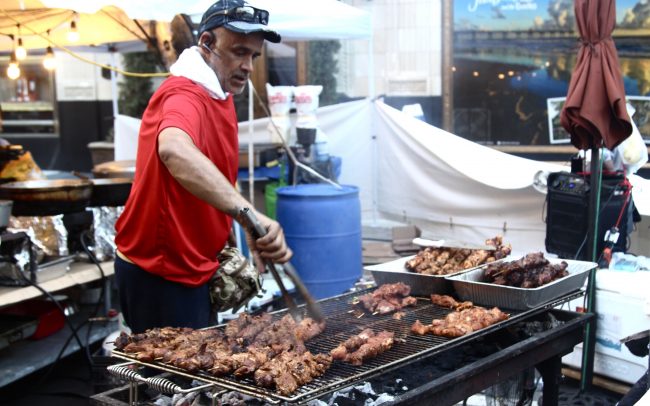 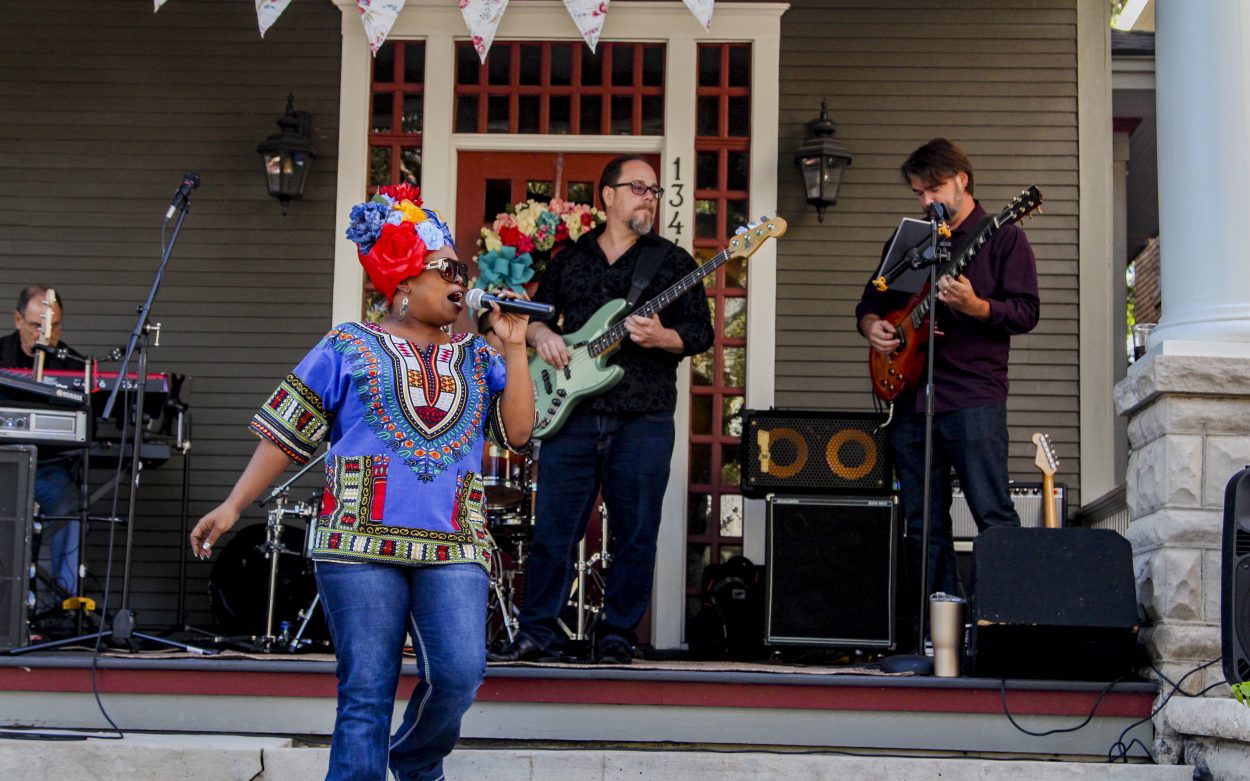 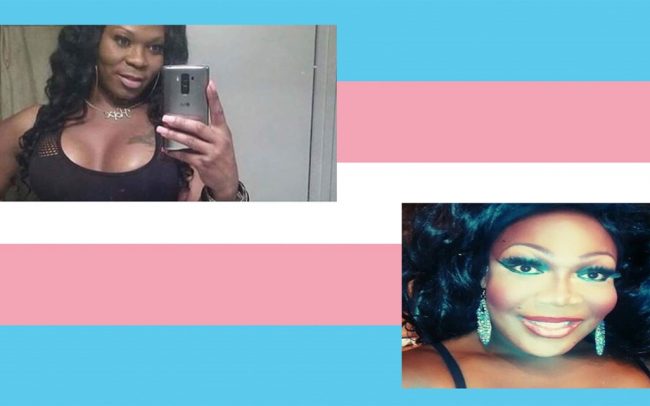 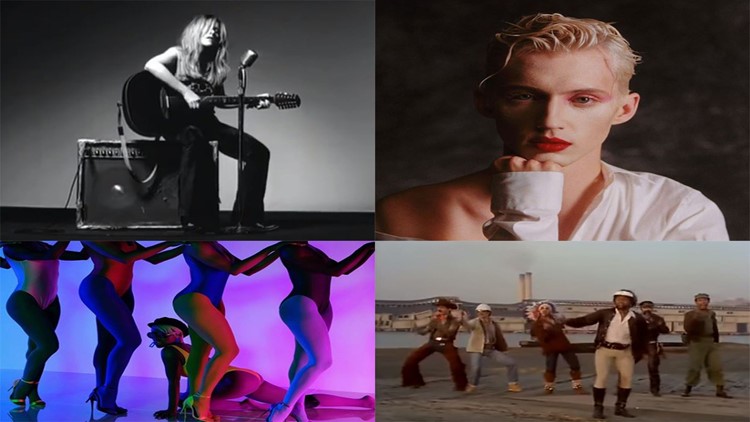 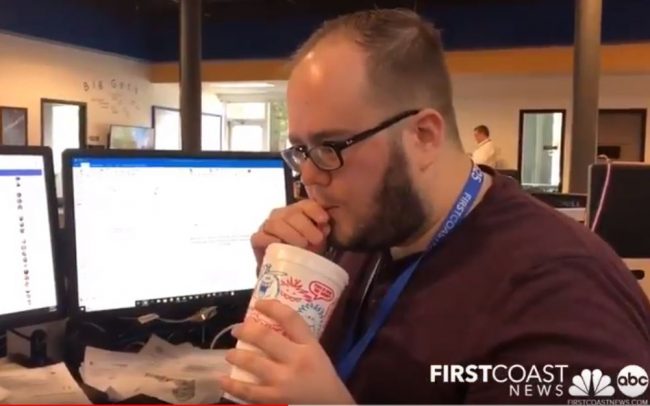 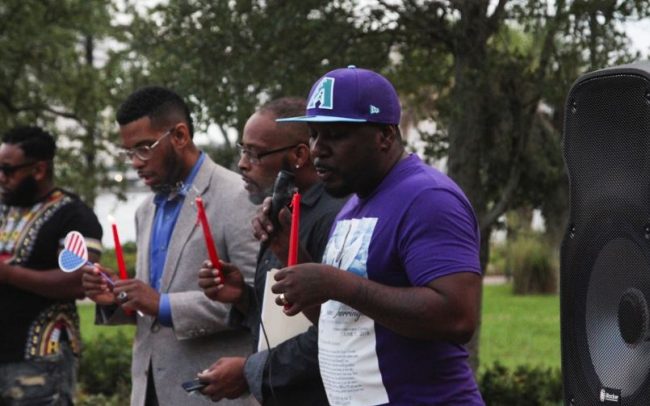 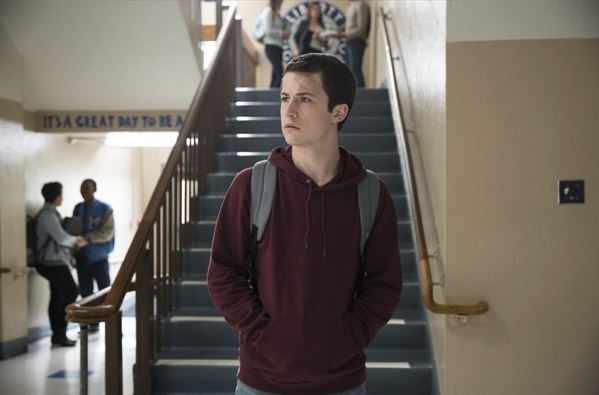 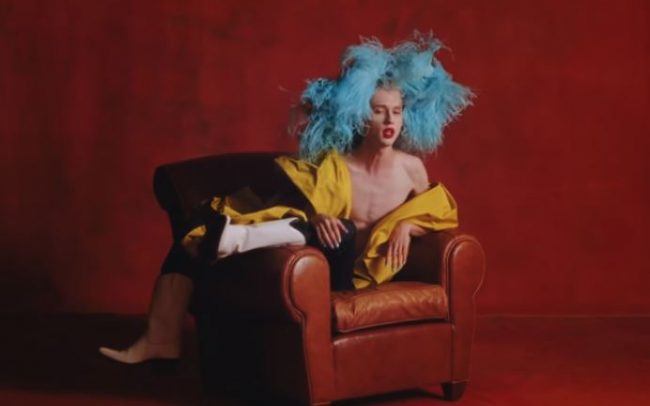 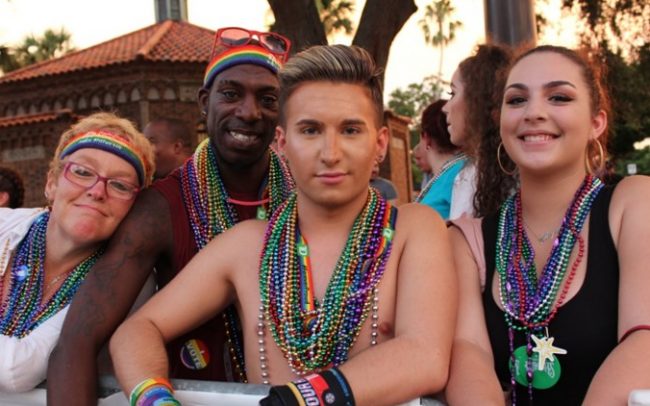 DATA: Florida cities with the most-inclusive laws and policies for the LGBTQ+ community
LGBTQ+ · Life
0 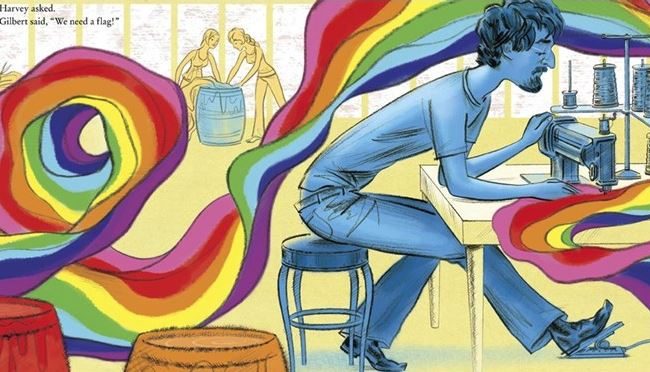 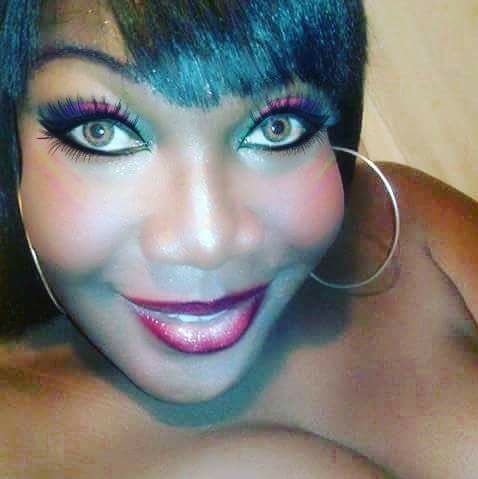 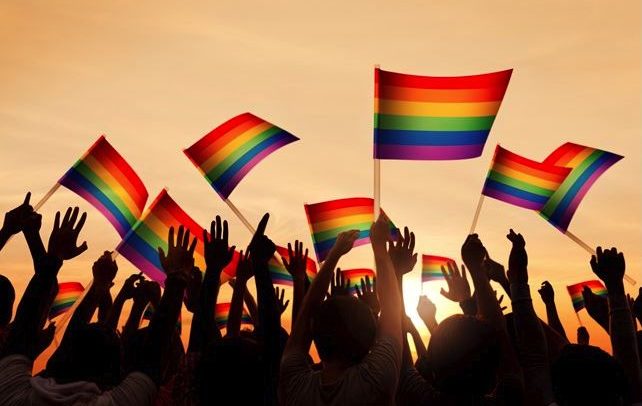 Guide to Pride 2018: 7 events in Florida this month you can’t miss, plus gay bars on the First Coast
LGBTQ+ · Life · Travel
0 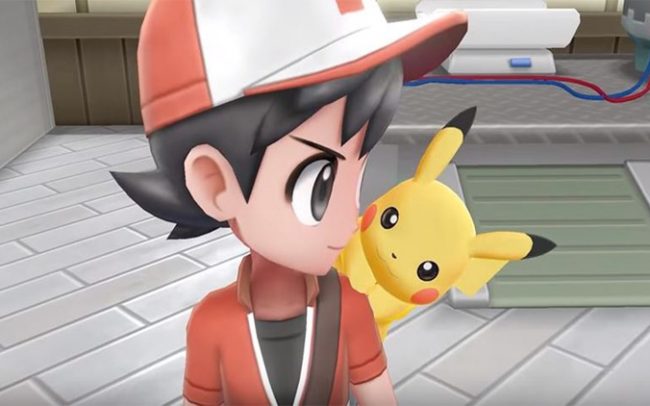 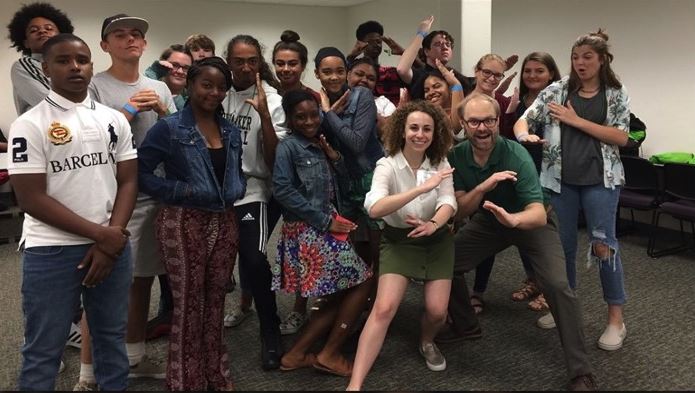 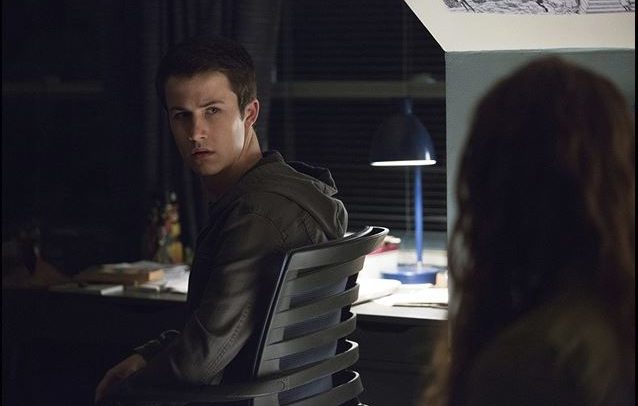 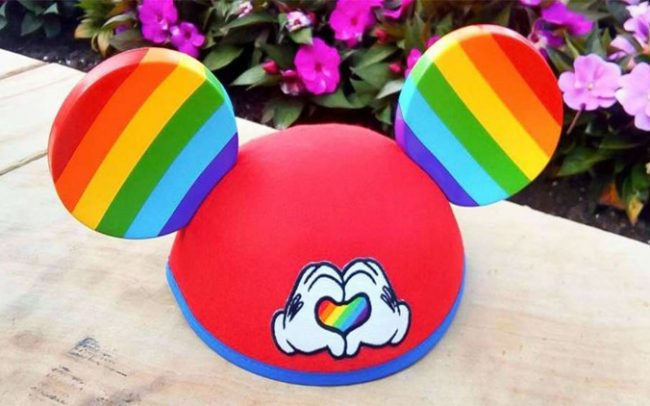 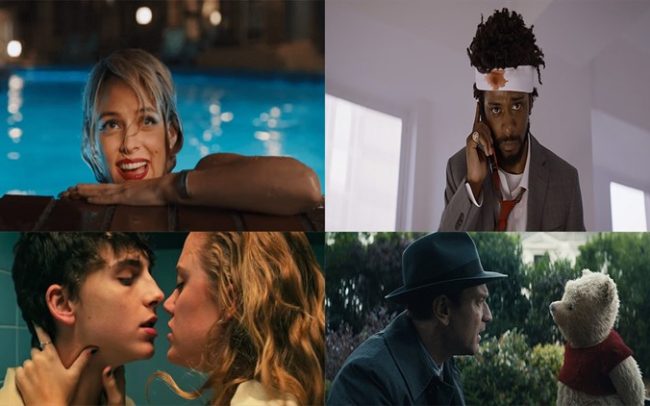 Summer Movie Preview: 10 films that may fly under your radar but shouldn’t
Entertainment · Features · Film
0 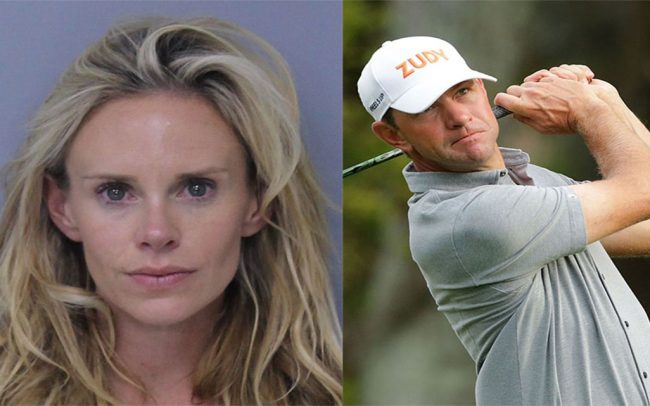 PGA golfer’s wife arrested for battery, resisting arrest after attacking him for performance at TPC
Crime
0

I offer a variety of editorial services for all your creative needs. I’m dedicated and passionate about my work and strive to always meet your deadline.

I’m skilled in reporting on a variety of topics, specializing in crime, entertainment and feature journalism. I have experience spotting and analyzing trends through data analysis and guarantee accurate information.

I’m a skilled still photographer with experience with galleries, photo features, headshots and more. I tone and edit my own photos and have worked to harness the “backpack journalist” mentality.

I use a combination of smartphones, DSLR and GoPro cameras to capture footage for my projects. I’ve created video profiles, breaking news reports and social videos for maximum engagement. I’m well-versed in Final Cut Pro and Adobe Premiere for editing.

Over several years, I’ve worked to develop the foundation needed to pursue film and TV projects. I hope to expand on my skills in the future and am open to collaborations with other filmmakers.

Inquiries for copywriting and other services can be requested via email. Other services may include resume/business card design, basic web design consulting, proofreading and editing, etc.

I can’t say enough good things about Tyler! He’s extremely intelligent, witty, and really understands how to tell a story. His passion for writing, interpersonal communications, and journalism are evident when you first meet him. He’s a hard worker and strives to make sure everything he touches is perfection. 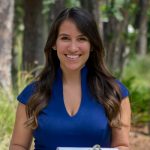 Please feel free to contact me for freelance work, job opportunities and other inquiries.

Follow me on my various social media accounts! Check out my Spotify playlists, too!